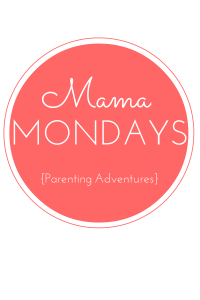 With my daughter being 3 1/2 years old when she returns to preschool this fall, I would really like for her to learn how to spell her name. Not necessarily WRITE it, but spell it out loud. Plus, it will definitely help her with letter recognition. (Which I learned is a 3 year old skill.)  She can recognize her name when she sees it written out, but she doesn’t know how to tell me to spell it. Her name is Khloe, and before we started working on it she knew “K – uh I don’t know – o – Mama what’s that one.” 😉

I bought a writing tablet from Dollar General that has the wide lines and dotted center line. Every few days I will write her name out in dotted lines and she will “write” them, a.k.a. trace them. As she writes them I point to the letter and she has to tell me what it is. Then when she is finished with each one we have a huge celebration. 😀

After she has written out her name three times (we go with three times each time we do it, because that is about what our attention span can handle at this point), we go over the letters one last time. She has actually progressed to knowing everything except the “h”!! I am so proud of her! Of course, at times she gets in a hurry or is not real focused and misnames a letter after just saying it correctly. I’m patient, though. Mama understands that she’s three and sometimes learning just is not as fun as it was yesterday. 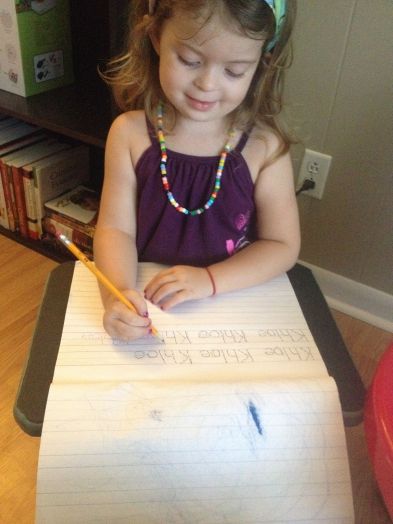 She loves her little desk, too. 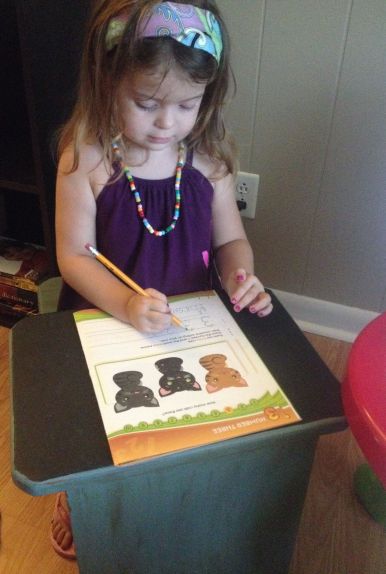 We also swap out working on number recognition as well. All of my workbooks I have bought at Dollar General or Wal-Mart. 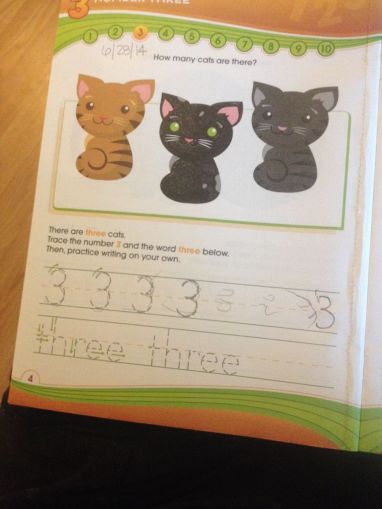 Look at that first cute little 3 written by herself. 😉 Love it! 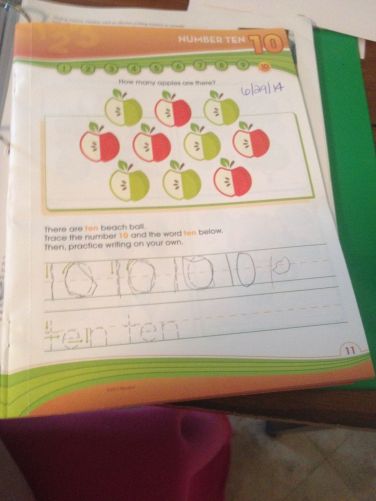 Obviously I helped with the first independent 10, but the last one was all her! ❤

Do you teach preschool at home?? I may work full-time outside of the home, but we try to dedicate a few nights a week to focusing on learning with mom and dad. I would love to hear some ideas you have! Leave them in the comments below!!

2 thoughts on “Summer Goal: Learn to Spell Our Name”

Welcome to my Blog!

I’m so glad you came by. My name is Cindy; I am a Christian, fiance, mother, grad student, and Girl Scout Troop Leader. I work a full-time job outside of the home, but love to blog about things going on in my life, products I love, and all of my rambling adventures.
I am also the Instagramer for Alabama Women Bloggers. Contact me with your photos or photo ideas!